A common problem that many spaniel owners experience is that of their dog running away or clearing off and not returning when called or whistled.

There are a number of reasons why this can happen and a number of things that you can do to reduce and remove the problem.

The key to preventing your spaniel from running off is for your dog to be well grounded in his recall either voice or whistle. When out with your spaniel you need to focus on him and the environment and be alert to any distractions such as game that could cause him to chase and disappear.

Work on your recall commands

If your spaniel has a habit of disappearing and not returning then you need to work on your recall commands.

This means making sure that your dog will come back to you when you call or whistle him, even if there are distractions.

You can do this by regularly practicing your recall commands in a variety of different environments and situations.

This will help to reinforce the commands and make them more likely to be followed even when there are tempting distractions around.

If you need to, then go back to basics and begin the recall in a secure area, such as the garden.

Use edible treats, give your dog a treat when he returns ( when you have told him to ).

What to do if a trained spaniel won’t come back

If your spaniel understands the recall and has previously been ‘obedient’ in this respect then you need to adopt a different approach.

Let’s suppose that you blow the recall whistle and your dog carries on with whatever he was doing.

Mark the spot where he was when you blew the whistle, and, at the same time, you need to get after him.

As you pass the spot where he was when you whistled, drop something there, such as your hat ( to remind you where it is) and get after your dog.

Don’t blow the recall again but if you need to shout at him, make angry noises and get a hold of him as soon as you are able.

With most spaniels you should be able to grab them pretty quickly but, with others, you could have a bit of a chase, but it is important that you get to him.

Once you have managed to chase him down, take him gently by the scruff and drag him back to the spot where he was when you blew the whistle, ( now you see why you dropped something there as a reminder).

Put him on the spot and make him hup while blowing the recall.

Make him sit and back away from him.

Blow the recall after a few seconds and encourage him to you, make his return worthwhile to him by offering something tasty.

This can be hard work, but it’s important that your spaniel understands that he cannot just saunter off when you blow the recall and that he has to return.

You need to persevere until you get compliance everytime.

Always be aware of distractions

If you go out with an experienced spaniel handler you’ll notice that he frequently seems devoid of conversation when his dogs are running free.

It’s not because he is being rude it’s simply that he is focused on his dogs and is looking for any potential problems or distractions.

This is a skill that you need to develop when taking your spaniels out and you should be watching for any potential problems so that you can take steps to avoid them.

For example you may be out when you see rabbits in the distance – if you leave your dogs to their own devices then they will soon scent them or even see them and you could end up with a chase or a dog that becomes interested in the rabbit scent and who decides to clear off to look for them.

Stay switched on when out with your dogs and avoid walking into situations where your spaniel could be tempted.

Even a well trained spaniel will chase if he thinks that he can get away with it, due to his owner not paying attention. 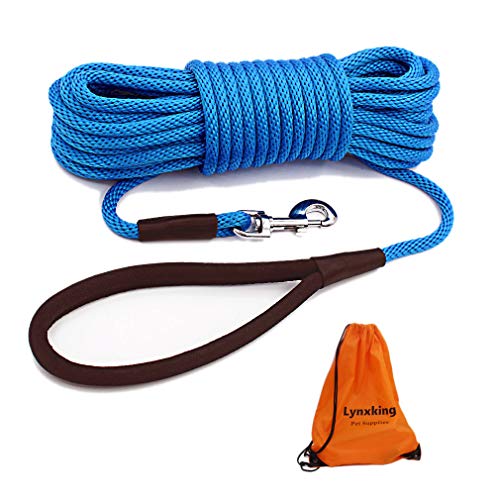 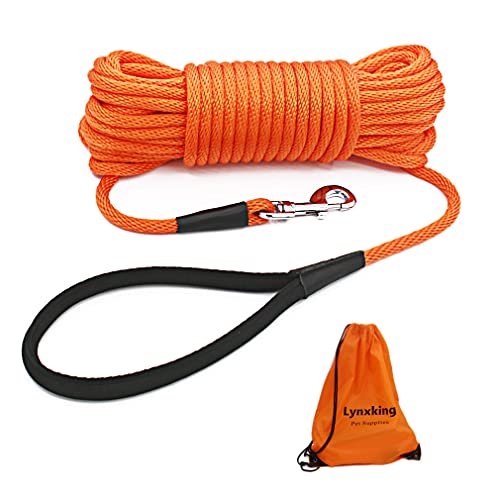 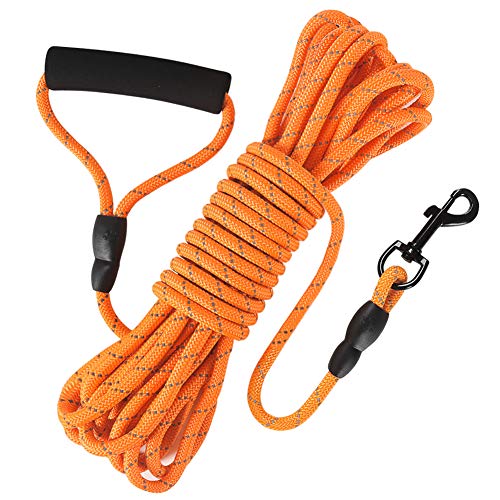 Work on all of the other aspects of your spaniel training

If your spaniel is poor with his recall then there is a good chance that there will be other areas of training that can be improved.

By working on these you develop a deeper relationship with your dog which can lead to improvements across all of the training areas.

Work on the stop whistle

If you can stop your spaniel then he shouldn’t run off.

This is often easier said than done if your spaniel often clears off, but this is another command that is essential for spaniel handlers and trainers to have absolute compliance.

Work on the stop whistle and, if your dog doesn’t stop when instructed to then take the same steps as above.

Mark the spot, get after him, drag him back to the spot and make him hup or sit ( whichever command you use) then, blow the stop whistle, several times, while reinforcing with the hand signal.

Head off in a different direction

If you have had to intervene and chase after your dog, after you have dragged him back and ‘reinforced’ the command that he disobeyed, it is always a good idea to continue your ‘walk or training’ by heading off in a different direction.

By doing this you help the dog to break any thoughts that he might have to carry on with his previous ‘misdemeanor’.

You are also taking him away from any scents that he might have picked up that encouraged him to ignore you.

Use a long line or lead

If you are having real difficulties with getting your spaniel to come back when called and all other attempts have failed then you may wish to try using a long line.

There is nothing special about the type of line, it’s simply a length of lightweight line, that is difficult to break, that you attach to your spaniel while he is running free.

You will need it to be at least 20 to 30 feet in length and you may need to use a collar on your dog while using the line.

With the line fastened, let your dog run free while you hold onto the other end.

When he gets busy, sniffing, blow the recall whistle and immediately begin to ‘reel him in’, encouraging him as you do so.

An edible treat is often a good idea when training such a reluctant spaniel.

You will need to continue this exercise for as long as it takes, gradually your dog will begin to return without you needing to pull him back to you.

When this occurs you know that you are heading in the right direction and, with a few more sessions you’ll be able to remove the line.

If your spaniel has a good recall then you are well on the way to having an obedient and trustworthy companion.

However, if he is prone to running off when out then you will need to continue working on his recall training, using the methods above, until he responds reliably to your commands.

Spaniels are excitable by nature and, as such, will often take off if they see something that interests them.

It is up to you, as their handler or trainer, to ensure that they respond to your commands, regardless of what is going on around them.

Never give up when training your spaniel and, with patience and perseverance, you’ll soon have the obedient companion that you have always wanted.

When can you stop training a dog?

How hard is dog training?