Do Springer spaniels bark a lot?

If you’re considering adding a Springer spaniel to your family, you might be wondering if they bark a lot.

After all, no one wants to add a noisy dog to their home.

It’s a valid question, and one that deserves a thorough answer. So, do Springer spaniels bark a lot? Let’s take a closer look.

Generally speaking, Springer spaniels are not known for being particularly vocal dogs. In fact, when compared to other breeds, they tend to bark less often and for shorter periods of time.

Why do dogs bark?

First, it’s important to understand why dogs bark in the first place.

Generally speaking, dogs bark because they’re trying to communicate something.

They might be trying to get your attention, alert you to danger, or express their excitement or happiness.

If a Springer spaniel feels like something is wrong, they might start barking in an attempt to warn you or protect you from whatever they perceive as a threat.

If you find that your dog is barking more often than usual, try to determine the cause so that you can address it accordingly.

For example, if your dog is barking because they’re bored, try giving them more toys or taking them on more walks.

This often depends on the dog, it’s breeding and it’s background.

There’s little doubt that some Springers can be vocal and will bark or howl at any opportunity but then again there are other dogs that rarely give away their presence.

Generally speaking, Springer spaniels are not known for being particularly vocal dogs. In fact, when compared to other breeds, they tend to bark less often and for shorter periods of time.

However, that’s not to say that they never bark at all.

All dogs bark from time to time, and Springer spaniels are no exception.

Some owners believe that early training and socialisation can help to reduce a Springer’s natural tendency to vocalise.

You might also find that your Springer is more likely to bark if they’re left alone for long periods of time or if they’re not getting enough exercise.

If this is the case, try to find ways to provide your dog with more stimulation and attention.

How can I minimize my dog’s barking?

There are a few things you can do to minimize the amount of barking your dog does.

First, make sure your dog is well-trained and has obedience commands down pat.

A well-trained dog is less likely to bark out of frustration or boredom.

Secondly, make sure your dog gets plenty of exercise—a tired dog is a calm dog.

Take your Springer out for walks, runs, or to the dog park on a regular basis so he gets the mental and physical stimulation he needs.

Finally, provide your dog with plenty of chew toys and puzzles to keep him occupied and prevent boredom. 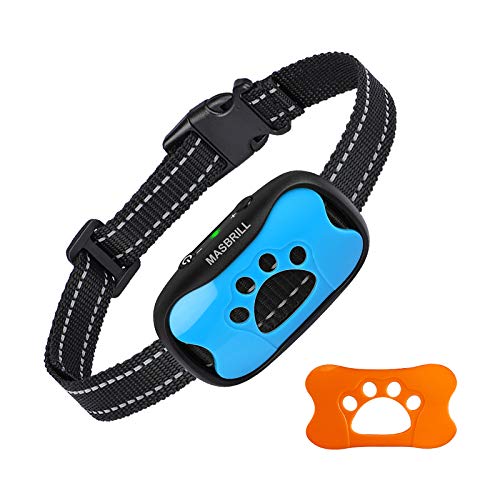 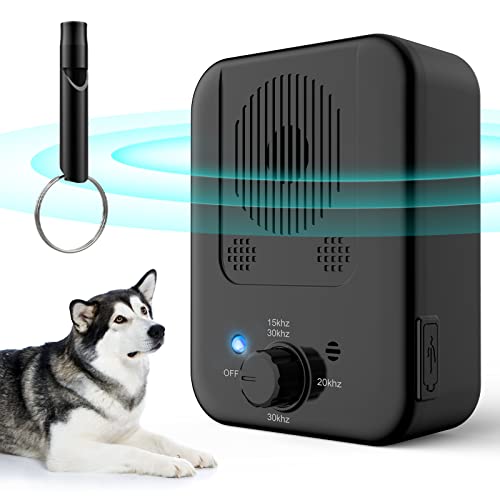 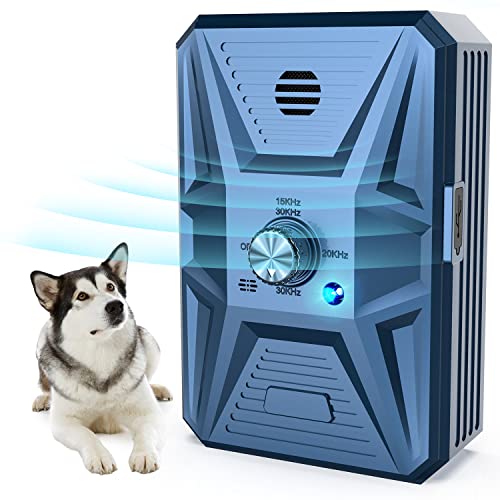 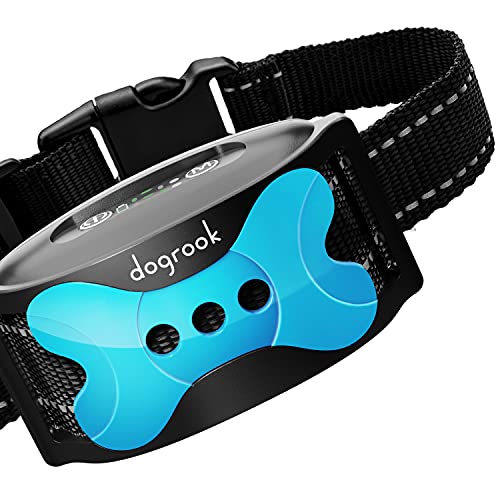 Do Springer Spaniels bark a lot? No, they generally don’t.

But like all dogs, they may bark from time to time. If your dog is barking excessively, there may be an underlying reason that can be addressed with training, exercise, or toys.

Some Springers are very vocal, while others hardly ever make a peep.

If you’re looking for a calm, quiet dog, a Springer spaniel might be the perfect fit for you. Is green tea good for dogs? The age when Springer spaniels calm down

If you own a Springer spaniel, you know that life can be hectic with them and you may wonder if, and when, they calm down. Dogs are known for being clever animals and different breeds have different qualities. But how does the Springer fare? Are English Springer spaniels intelligent? How to tire out a Springer spaniel – 5 top tips

If you’re a Springer spaniel owner, you know that your dog can be a bit of a dynamo. They love to run and play, and…