How to stop your dog from chasing things

There’s always the chance of a working dog chasing things such as birds, rabbits and other game.

Not only is it a nuisance in a shooting environment but it can be potentially dangerous for your dog and, if he chases things such as livestock, can create all manner of problems for you.

By ensuring that your dog is responsive to the stop and return whistles you reduce the risk of a chase occurring. Training your dog to respond quickly when called is essential and should be an ongoing part of their daily routine.

Why do dogs chase things?

Chasing is an instinctive behaviour for all dogs and is not restricted to gundogs or other working animals.

All dogs have a hunting urge and they will happily chase after rabbits, birds and even insects.

Some breeds such as gundogs have a strong hunting instinct and, if not properly controlled and trained will chase after birds and ground game whenever they encounter them.

While this behaviour may not be harmful in itself, in a working situation, such as a shoot, your dog can quickly become out of control.

In a competition environment for a gundog it will result in disqualification and, if you are simply out for a walk then your dog could become lost or end up in a dangerous situation – for example if he runs across a road.

That’s why it’s important to understand why your dog feels the need to chase and how you can train them to stop.

The hunting and herding instinct

Many dogs, particularly dogs such as Cocker and Springer spaniels, have a strong desire to hunt.

They will search, scent and seek out all manner of animals from pheasants and woodcock through to squirrels and rabbits ( and anything else that they can find).

An experienced trainer and owner will recognise the signs that their dog displays when he is about to locate prey and will be prepared.

He will have adopted a training regime with his dog to develop his hunting skills and will have worked on the basics to act and control his dog to prevent a chase from developing.

Should you let your dog chase things?

In most circumstances you should avoid letting your dog chase other animals.

However, in the case of a young or under confident hunting dog, such as a spaniel, a chase or two can ignite the dog’s after burners and bring him on.

Some young Cockers and Springers can be reluctant to hunt and the odd chase can be just what they need to boost their confidence.

In reality though, once they get the scent of a bird or rabbit into their nostrils, you’ll discover that their speed and interest increases and, if they do find game, they’ll happily chase after it.

So, a chase can get a young dog going, but, unless you know how to control the situation, it’s best to avoid the temptation to prevent problems from occurring later on.

How to stop your dog from chasing

When training your dog not to chase if you have taken the time with your dog training then the basics should already be in place.

In the cases of spaniels, such as Cockers and Springers, and other gundogs, your dog should be competent in stopping on the whistle before you introduce him to game.

If your dog won’t stop when you blow the whistle on a day to day basis then you have little chance of stopping him when he flushes a pheasant and absolutely no chance if it is a rabbit.

When your dog is running free get into the habit of stopping him with the whistle.

This could be before you put his lead on or simply to attract his attention if you are heading off in a different direction.

Make sure that you praise him for stopping or offer an edible reward if he is a ‘foodie’.

You need to get him 100% steady to the stop whistle as this will put you in a strong position to stop him when he tries to chase ( and he will try ). 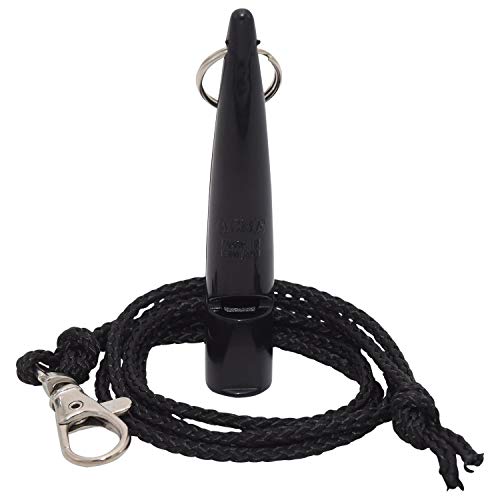 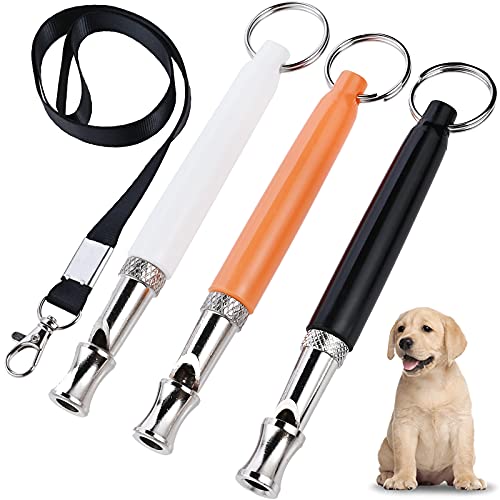 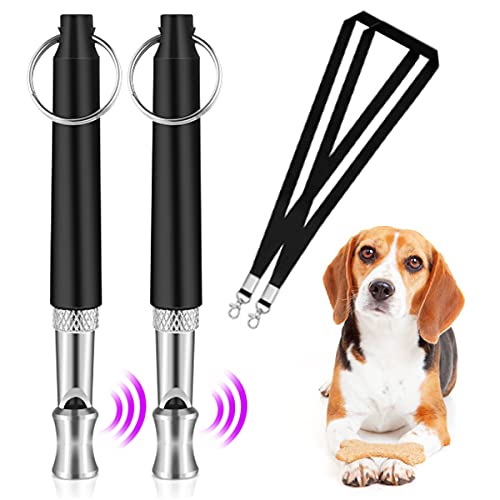 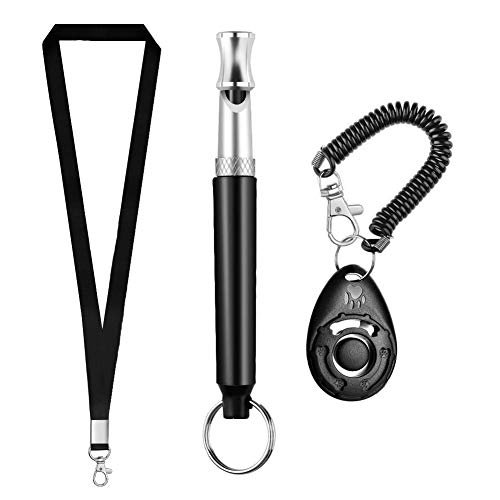 Use the stop whistle when hunting your dog

When you are out ‘hunting’ with your spaniel make good and frequent use of the stop whistle.

Always make sure that he stops if you throw a dummy or ball, or when you fire the starting pistol in training, and always make him wait before you send him for any retrieves.

If he should ‘run in’ and chase the dummy or ball then you need to stop him and take him back and sit him down on the spot where he should have stopped.

If he doesn’t stop then you have to chase him, making as much noise as possible and, when you catch him, take him back to the spot, sit him down and let him think about things for a while.

Be observant when handling your dog

To minimise and prevent your dog from chasing things you will need to be focussed on him whenever he is hunting or running free.

As you become more experienced and familiar with your dog, you will notice little signs and signals that he displays.

A spaniel will suddenly increase pace and his nose may spend more time on the ground. He’ll often turn and spin, working out where the scent is and where it is heading.

His head may come up as he sniffs the air, then drop again as he smells the ground and he may begin to ‘pull’ in a certain direction as he picks up the warm scent of the game’s trail.

Be ready. Stop him on the whistle. Let him settle and if he is a young dog and still unpredictable then work him away from the scent.

If you are more confident then slowly allow him to work the scent out, keep him tight with the turn whistle, stop him again if you need to and be ready to use the stop whistle if game is found.

If you do find game and he stops – brilliant.

If he chases then get after him as outlined above and get him back to where he should have stopped.

Work on the stop and recall whistles

The stop and recall whistles are the most important areas when you are training your dog, particularly with hunting breeds that can be tempted to chase things such as birds and rabbits.

It’s vital that you spend time working on your dog’s stop and recall and, for these to have maximum effect and reliability, you will need to train in a wide variety of locations and scenarios.

Quiet locations with minimal distractions should be your first priority when beginning this form of training and, when your dog is becoming more proficient, you should move to areas where there is more activity and scent.

Always take things gradually and, if you feel that your dog is reaching his limits, call him back or stop him, let him calm down before you continue.

One of the biggest causes of a dog chasing is ‘free hunting’.

If you allow your dog to do his own thing while you are out then you run the risk of him finding something interesting which then runs off and he chases.

This can quickly undo all of the hard work that you have done with your dog as he will enjoy an out of control chase and will be more than tempted to do it again if he gets the opportunity.

By all means let your dog enjoy himself and play but keep an eye on him and take him for walks and playtime to places where he is unlikely to find anything.

Chasing is an instinctive behaviour in dogs, especially hunting breeds like spaniels.

It can be difficult to discourage this behaviour and it requires a lot of patience and consistent training.

Stop whistles are a great tool for controlling your dog, as they provide an audible cue which your dog should respond to.

Additionally, it is important to watch for signs of your dog’s interest in an object, such as increased pace or spinning to pick up scent, and be prepared to intervene if necessary.

Avoid free hunting and take care when exercising your dog to ensure he is not tempted to chase things.

With patience and persistence you can eventually discourage and control this behaviour. How to train a Springer spaniel to walk on the lead How to train a dog

Anyone can train a dog, it’s a matter of following a simple process based upon understanding, reward, consistency and patience.

Spaniels can be excitable dogs and can be easily distracted leading to them disappearing if you are not careful. Find out how you can stop your spaniel from running off. Teaching a dog to get into cover

Working dogs need to enter cover, to find game and to retrieve. With some simple steps this is an easy and fun activity to do with your dog.