It is quite normal for dogs to starve themselves occasionally and Cavalier King Charles spaniels are no exception, they will take a day or two off from food every now and then.

In thinking about how to get a Cavalier King Charles to spaniel to eat, you should first make sure that your dog is fit and well and when he has been given the all clear you can begin to look at his food, exercise levels and behaviour, all of which can affect his eating habits.

Why is your Cavalier King Charles spaniel not eating?

If your Cavalier King Charles spaniel has suddenly stopped eating then it could mean that your dog is unwell, this can be especially true if your spaniel has diarrhoea or has been vomiting.

If this is the case then you should consider a visit to the vet’s to have him checked over to make sure that there are no underlying conditions that are affecting his eating habits.

Dental problems can impact a dog’s desire to have food. Tooth decay and gum infections can be common in smaller breed dogs and can often be identified by bad breath.

Always get your dog examined by a professional if you think that he has health issues or if you are concerned about him.

Dogs can be affected by stress and anxiety and this can affect their appetite resulting in them not eating or not eating in the way that they normally do.

A house move, member of the family leaving, bereavement, change of food or some other changes can all cause stress or anxiety in a dog.

If your spaniel’s routine has changed then it’s possible that he is stressed. Like people some dogs are more affected than others.

The Complete Guide to Cavalier King Charles...
View on Amazon

The Cavalier King Charles Spaniel Handbook: The...
View on Amazon

This is by far the main cause of eating problems with dogs such as Cavalier King Charles spaniels. The dog refuses to eat it’s regular dog food in preference to treats and other tasty things that it’ s owner provides.

Just like a child eating confectionary between meals who then refuses to eat, if you feed your spaniel treats between meals or human goodies from the table, then this can be a major factor in your dog not eating his food.

Many dogs that refuse their food are enjoying eating treats and human handouts on a regular basis which is why they won’t eat their meals.

If your dog is filling up on treats then, just like a child, he will not eat his meals.

It is rare for a dog to not like his dog food most dogs will eat any type of food and like or not like is not normally an issue.

If you have changed your dog’s food and he isn’t eating it, then this refusal to eat can be mistaken for him ‘not liking it’. What is more likely is that you have introduced the new food too quickly and he is stressed at the change.

Should your dog be refusing to eat new food then you should introduce it slowly to him, mixing small amounts into his normal food at mealtimes, gradually increasing the amount of new food until he is happy.

It can take time to properly introduce a spaniel to new dog food. 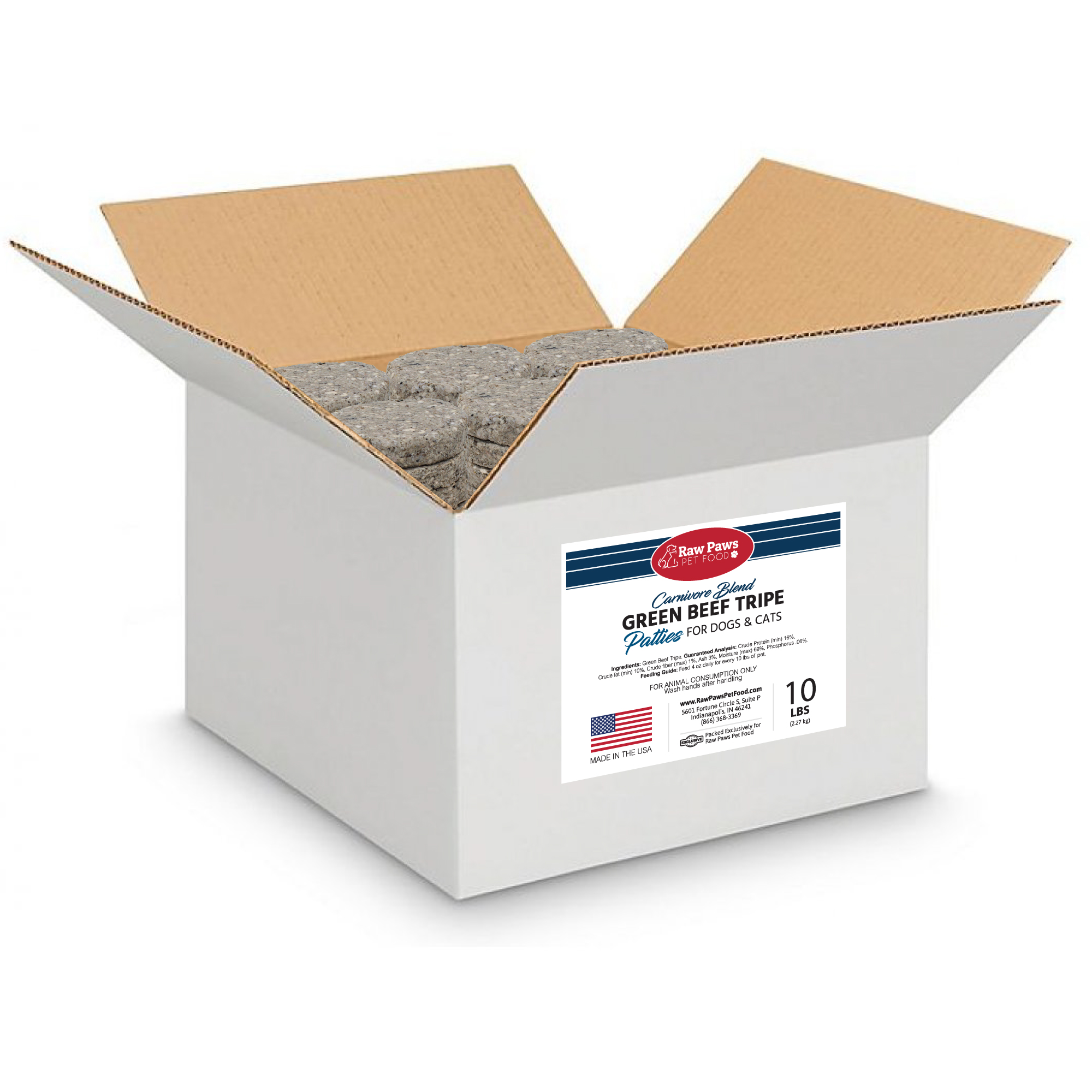 How to get a Cavalier King Charles spaniel to eat

Having looked at some of the major reasons why a dog won’t eat, we can now look at how to get a Cavalier King Charles spaniel to eat.

Assuming that you have ruled out health issues by having your dog checked over by the vet there are some simple ways to get your spaniel to eat. 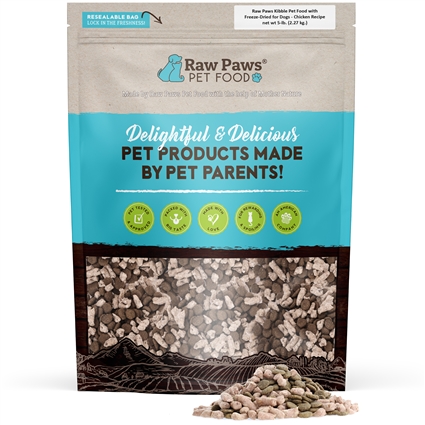 What is the best diet for a Cavalier King Charles spaniel?

Dogs are carnivores and meat based diets and proteins are important to them and are vital for good health.

There is no room for vegetarian diets for Cavalier King Charles spaniels or any other dog.

The food that you give to your King Charles should be predominantly meat based and, if you are having real problem with your dog refusing food, we recommend that you try a raw dog food which the majority of dogs love and will devour.

We find that tripe based foods are a real favourite of spaniels and a great tripe option is available from Raw Paws Pet which dogs go wild for and which you can read about here.

In looking at how to get a Cavalier KIng Charles spaniel to eat, we have considered health and behaviour.

Provided your dog is healthy there is no reason for him to refuse to eat his food. With a few simple changes to both dog and owner behaviour it is quite a simple process to get your dog eating properly.

The key thing is to be consistent, provide good food and lots of exercise, do not give treats and do not give in to your dog.

He will eat when he is ready.

How to get a Cocker Spaniel to sleep Can dogs eat steak? Things you should know The Cocker Spaniel: Care and Training for Home and Sport
View on Amazon
Bestseller No. 3 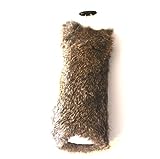